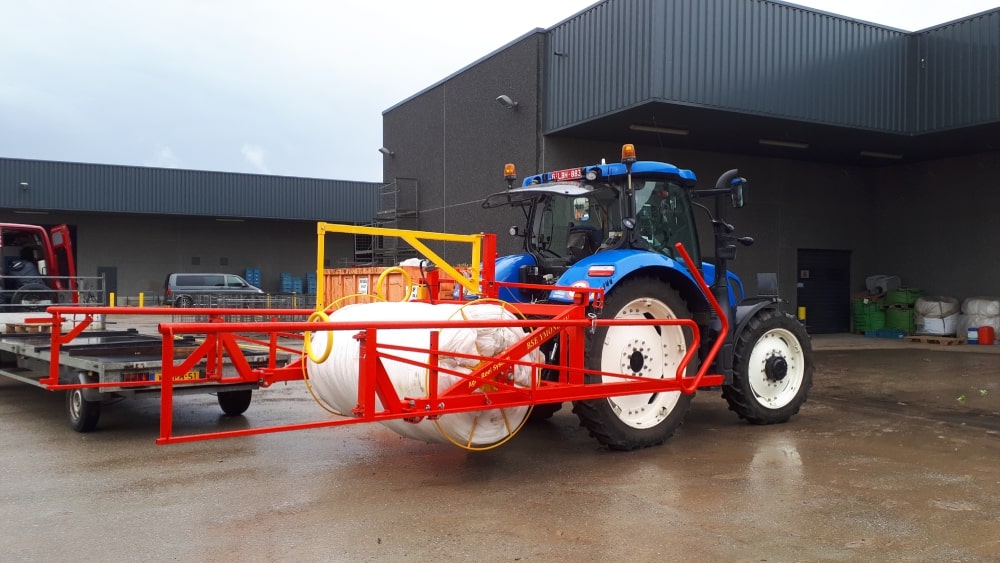 Unique design for the agricultural sector: The AGRO Reel system

The AGRO Reel system is a machine for mechanically applying protective cloth to horticultural crops. The system is coupled to an agricultural tractor, after which you simply spread the various types of netting or cloth over the crops in the field.

The AGRO Reel system was developed in 2015 at the request of a lily grower. His challenge was very simple: during night frost (especially during early spring) he can choose between continuously watering his crop, both during the night and during the day, or covering the crop with cloth. In that case, the protective cloth must be placed in the evening and removed again after the frost period in order to be able to spray again. Laying down and rolling up the non-woven fabric or agro cover is a very labour-intensive process that often has to be repeated, so the lily grower was looking for a more efficient way.

Design of the AGRO Reel system

The AGRO Reel system is equipped with a folding arch construction, making the machine suitable for road transport and wide enough to lay cloth up to 18 meters wide. Behind this special construction is a mathematical model that ensures that the cloth is spread wide “by itself”. The system is equipped with interchangeable reels. Depending on the thickness of the cloth, about 1 hectare of cloth can be stored on a reel. With the hydraulic drive system, the reel speed is well adjusted to the driving speed and thanks to the hydraulically driven steering arm, the cloth is rolled evenly on the reel when it is rolled up. To increase ease of use, the system has been designed in such a way that it can also be mounted in the front linkage of the tractor. While rolling up, the tractor can also be driven forward.

Various other systems make it possible to place a protective cloth or net over crops, but the AGRO Reel System is the only system that automatically spreads the cloth over the entire width. This means you no longer have to walk through the crop or drag the cloth over your crop and you prevent a lot of damage to your crop. 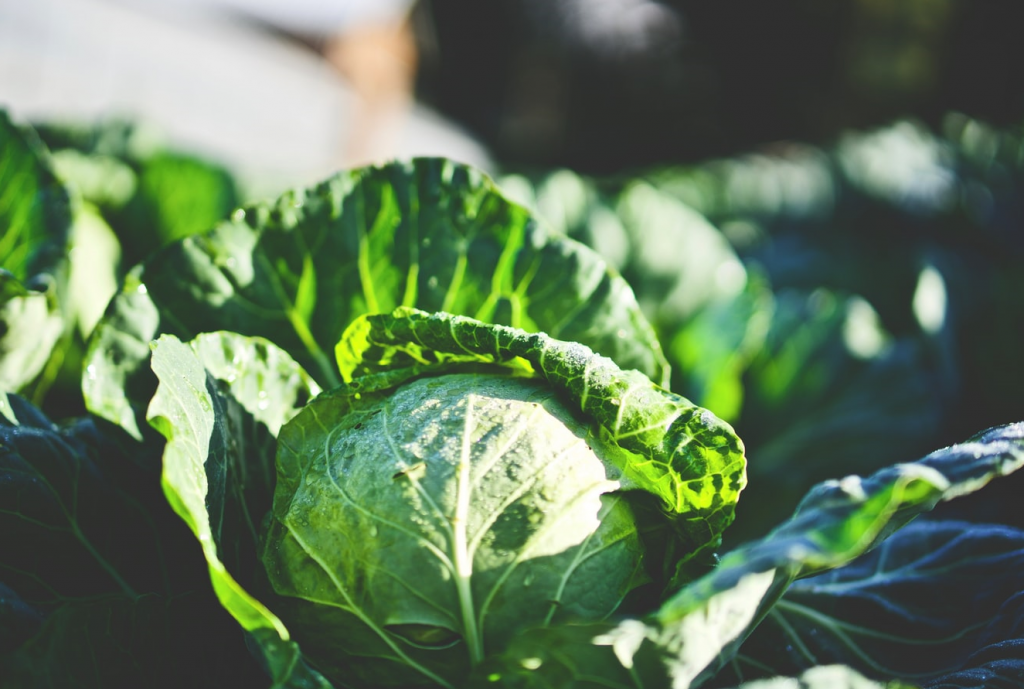 The AGRO Reel System is used for placing different types of cloths and nets:

Wild net/insect netting:            This type of cloth with a more open structure is little influenced by the wind and offers good protection against birds, hares, rabbits and vermin. A comparable cloth with slightly finer meshes is the insect screen.

Net cloth/Agrocover:                 This is a strong cloth with a woven structure, the structural density lies between wild net and non-woven cloth. This type of cloth is used for advancing crops and frost protection.

How long have you been installing your protective fabric and how many people are required to carry out this work with? With the AGRO Reel System you can place cloth or net four to five times faster, with only three people; one person on the tractor and two people behind the machine, on the side of the fabric.

The driver on the tractor drives with the mounted machine through the paths in the crop and continuously regulates the rotational speed of the reel. The two people at the edge of the canvas guide the canvas and fix it. We recommend the use of gravel bags for fastening the cloth.

Other types of cultivation

Meanwhile, the AGRO Reel system has found its way into many types of cultivation on the open ground, such as:

In recent years, the AGRO Reel system has been further refined and further developed. For example, the arch construction has been made lower to reduce the influence of the wind and the reel drive has been improved to further reduce maintenance on the reels. The continued development of the product makes it increasingly user-friendly, more efficient and less maintenance-sensitive.

The AGRO Reel System is completely designed and manufactured by BSE Ymond BV. Are you interested? We have regular stock. Inquire without obligation for the possibility of a demonstration at your location to experience all the benefits of the system.